Energy as a Service enables the efficient utilization of resources and assets by helping customers modify energy consumption with time-of-use and real-time pricing. 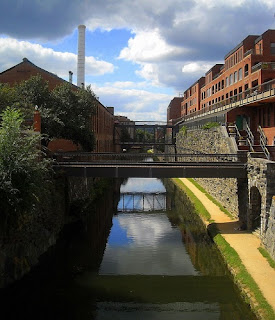 A client-centric approach that reduces energy consumption and costs in collaboration with local utilities and service providers. EaaS:

o   requires no money down or investments by the project beneficiaries

Utilities are project(s) participants. Clients own plant and equipment after 5 years

Distributed Generation occurs on a property site when energy is sold to the building occupants; Power Purchase Agreements - PPAs - enable businesses and governments to purchase electricity directly from the generator rather than from the utility. 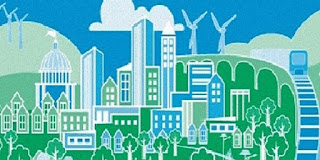 EaaS secures microgrid benefits without risk. The microgrid can serve as the primary source of electrical power, as the emergency backup source of power in the event of a grid outage as it captures reduced energy consumption and utility bills, and sells surplus electricity to the local grid operator.

Posted by Arezza at 1:00 PM No comments: 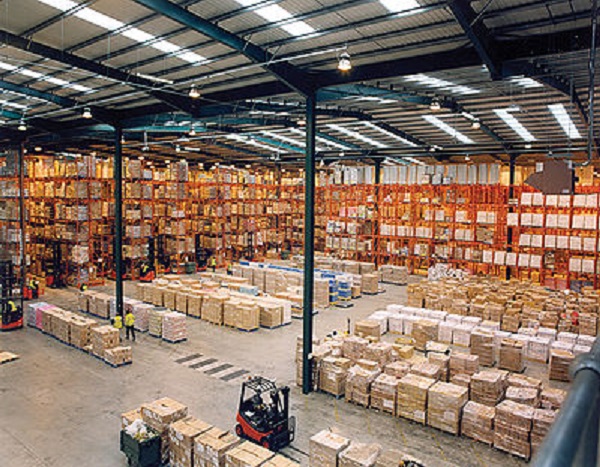 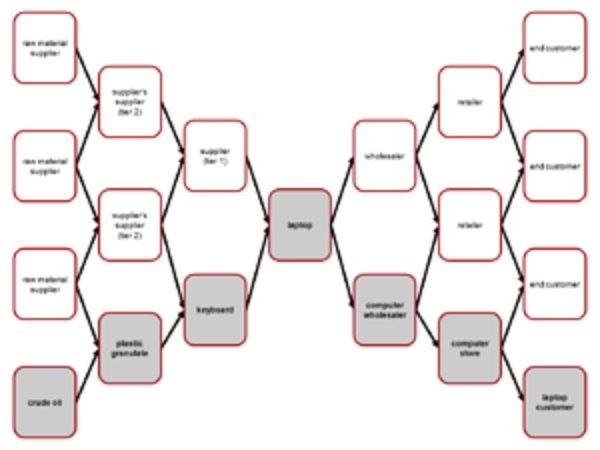 a catalyst for sustainable economic development

with Pay per Use On-Demand Services

Small and medium sized businesses, especially those located in rural and smaller urban communities, can increase their sales and capabilities through our local and regional collaborations and partnerships.

The Traditional make, use and dispose economy is supplanted by a circular one in which resources have a longer useful life, with product and materials recovery at the end of lifecycle. End to end providers are replaced by multiple product and service offerors with unique expertise in the provision of customer-centric rather than asset-centric services.

Energy as a Service

Energy Services for Your Town Business and Property 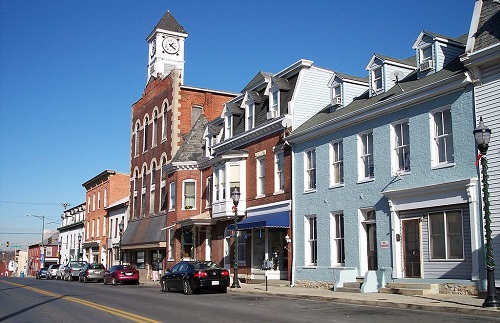 Energy Solutions for your town business and property that enable the efficient utilization of resources and assets by helping customers modify their energy consumption behavior through mechanisms such as time-of-use and real-time pricing. 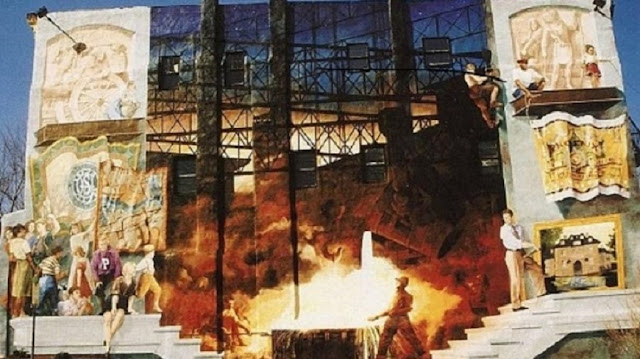 Consumers Manufacturers and Businesses in the Circular Economy

Posted by Arezza at 1:18 PM No comments: 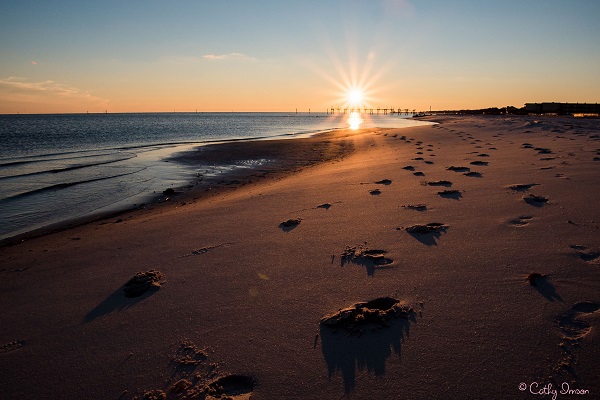 The Biloxi Waterfront lies directly on the Mississippi Sound, with barrier islands off the Coast and into the Gulf of Mexico. Old Biloxi was part of the First Permanent Settlement in 1699 by French Colonists in French Louisiana. The name of Biloxi in French was Bilocci, a transliteration of the term for the local Native American tribe in their language. In 1720, the administrative capital of French Louisiana was moved to Biloxi from Mobile. Due to fears of tides and hurricanes, the capital of French Louisiana was later moved to New Orleans, nearly 125 miles up the Mississippi River from the Gulf Coast.

Discover how Biloxi became the seafood capitol of the world at the turn of the century aboard a Biloxi Shrimping Trip boat for an entertaining and educational look at today’s shrimping industry.

Sailing step aboard an authentic replica of a Biloxi oyster schooner and sail from Point Cadet Marina along the Biloxi beachfront and see the coastline. Ship Island is 12 miles south of the mainland. 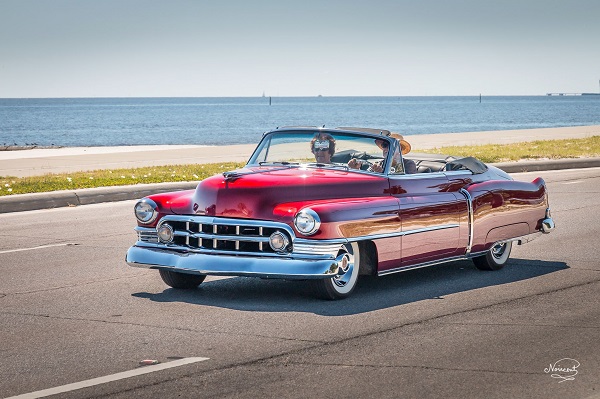 INFINITY Science Center is the official visitor center for NASA's Stennis Space Center and its resident labs and offices where the curious at any age can lose themselves in the depths of the ocean and the farthest reaches of space.

The Ohr-O’Keefe Museum of Art celebrates the innovative, independent, and creative spirit of our namesake Mississippi master potter George Ohr. 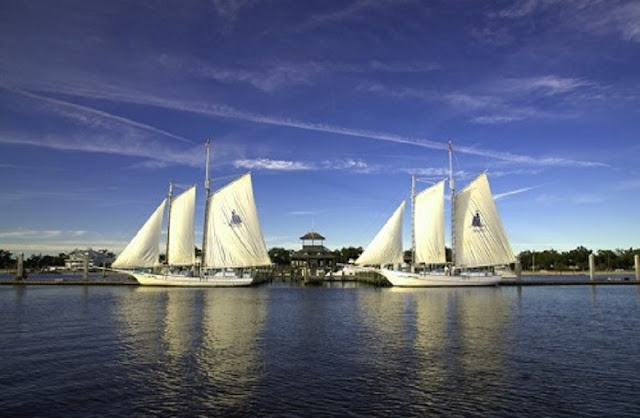 Institute for Marine Mammal Studies Ocean Adventure Marine Park an up-close experience with dolphins, sea lions, sharks, rays, and birds!  The Institute is a non-profit organization established for the purposes of public education, conservation, and research on marine mammals.

Posted by Arezza at 3:58 PM No comments: 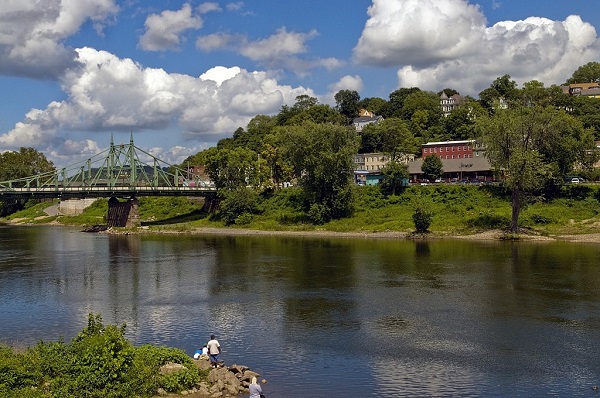 Phillipsburg is a historic town with a growing base of small and mid-size businesses thirty minutes from the Pocono Mountains, and midway between Philadelphia and New York City.

Located on the Delaware River, in a beautiful setting of rolling hills, woodlands, and flowing waters, this town offers the best of all worlds in a close-knit community of families and friends, as you enjoy all the advantages of urban living as well as rural atmosphere and a quaint downtown waterfront shopping district. 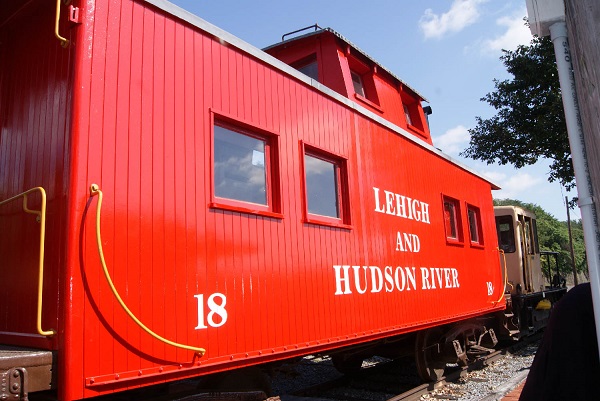 A sister city to industrial Easton, across the Delaware River on the border with Pennsylvania, Phillipsburg is considered part of the Delaware Valley region and the eastern border of the Lehigh Valley. The Norfolk Southern Railway Lehigh Line runs through Phillipsburg on its way to cross the river to Easton. The Belvidere Delaware Railroad was leased and later acquired by the Pennsylvania Railroad, connecting the lower Poconos to Trenton and Philadelphia.

Posted by Arezza at 1:57 PM No comments:

In the late 17th century, English and Irish Quakers established plantations around the area now known as Mullica Hill. This Quaker community centered on the south bank of Raccoon Creek and was called Spicerville, honoring prominent landowner Jacab Spicer. Originally only the north bank of the creek was known as Mullica Hill, recalling the town’s pioneering Finnish settlers, Eric, John, Olag, and William Mullica who first began purchasing land in 1704. Two of the homes they built still stand on North Main near the creek. 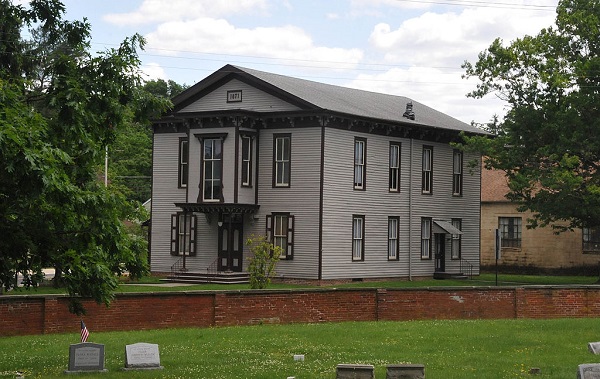 Commercial development occurred principally in Spicerville and four of the town’s churches were built there. Many structures from this era can still be seen today along Main Street.

After the Civil War noteworthy Victorian homes and public buildings were built throughout the village, including the Town Hall. During this period, Harrison Township established itself as one of the country’s most productive agricultural areas. A railroad spur was built, and the town became one of the nation’s most active shipping points for agricultural commodities.

This period is commemorated by a reenactment every fall 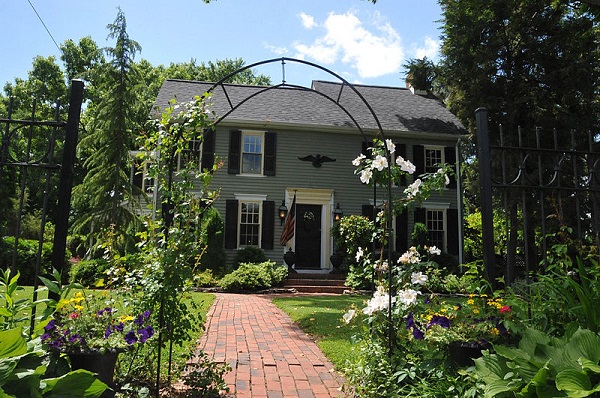 The Lower Mississippi River flows downstream from Cairo, Illinois and the confluence with the Ohio River, for 1600 km – 1000 miles – to the Gulf of Mexico. It is the most heavily traveled component of this river system. Unlike on the upper rivers, there are no locks and dams on the Lower Mississippi. The river is, however, constrained by levees and dams that control flooding and secure the navigation channel for barge traffic.
Navigation the Corps of Engineers maintains channel depth of 9 feet from St. Louis to Baton Rouge.
On the lower Mississippi, from Baton Rouge to the Gulf, the navigation depth is 45 feet, allowing for container ships and cruise ships to dock at the port of New Orleans.

Nashville has been the subject of many books, movies and songs. But, while music is the lifeblood of this city, you will also find here culture, history, haute cuisine, sports, natural beauty and Southern charm.

Memphis is a city with a rich and eclectic history. Some of the city’s traditions and milestones include: Graceland, Home of Elvis Presley, the Memphis Zoo, the Indie Memphis Film Festival, Sun Studio, National Civil Rights Museum, Stax Museum of American Soul Music and Beale Street Music Festival. 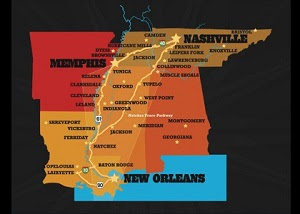 The Mississippi Story Sights Sounds and Culinary Traditions a melting pot of cultures – from African to Italian to Asian. Capital-River from a mighty river and antebellum mansions to downtown with restaurants featuring soul food, authentic ethnic dishes and modern culinary delights. Pines barbecue and bakeries, cheese and cheesecakes, the tastes of this region take their influences from their Native American heritage. Hills home to William Faulkner, Tennessee Williams and Southern fiction characters, platters of fried chicken, skillets of cornbread, and delicacies such as pecan pie. Coast golf, gambling, art, architecture and great food.
a melting pot of regional, ethnic, national and international cuisine

New Orleans the oldest neighborhood in the city is the French Quarter. Established by the French in 1718, the location continues to be a valuable site for trade due to its strategic position along the Mississippi River. Jackson Square, originally known as the Place d'Armes, was renamed to honor Andrew Jackson, the hero of the Battle of New Orleans. The square is flanked by historic structures such as the St. Louis Cathedral, the Presbytere and Cabildo, which house the Louisiana State Museums, and the Pontalba Apartments - the oldest apartment buildings in the United States.
Posted by Arezza at 12:00 PM No comments: